Patience Is the Key to Buying a Home This Year

Patience Is the Key to Buying a Home This Year

The question many homebuyers are facing this year is, “Why is it so hard to find a house?” We’re in the ultimate sellers’ market , which means real estate is ultra-competitive for buyers right now. The National Association of Realtors (NAR) notes homes are getting an average of 4.8 offers per sale, and that number keeps rising. Why? It’s because there are so few houses for sale.

“ The housing market is still relatively under supplied , and buyers can’t buy what’s not for sale. Relative to what we saw in 2017 to 2019, March 2021 was still roughly 117,000 new listings lower, adding to the pre-existing early-year gap of more than 200,000 fresh listings that would typically have come to market in January or February. Despite this week’s gain from a year ago, we’re 19 percent below the new seller activity that we saw in the same week in 2019.”

While many homeowners paused their plans to sell during the height of the pandemic, this isn’t the main cause of today’s huge gap between supply and demand. Sam Khater, Vice President and Chief Economist at Freddie Mac, Economic Housing and Research Division, shares :

When you consider the number of homes built in the U.S. by decade , the serious lack of new construction is clear (See graph below):

The number of newly built homes is disproportionately lower than the rate of household formation, which, according to the U.S. Census Bureau , has continued to increase. Khater also explains :

“ Even before the COVID-19 pandemic and current recession, the housing market was facing a substantial supply shortage and that deficit has grown. In 2018, we estimated that there was a housing supply shortage of approximately 2.5 million units, meaning that the U.S. economy was about 2.5 million units below what was needed to match long-term demand. Using the same methodology, we estimate that the housing shortage increased to 3.8 million units by the end of 2020. A continued increase in a housing shortage is extremely unusual; typically in a recession, housing demand declines and supply rises, causing inventory to rise above the long-term trend.”

We created this Guide to Buying a Home in Rhode Island to help our buyer clients become acquainted with the components of the home buying process. Our homebuyer's guide covers everything from financing, searching for a home, the offer process, all the way through the contract process to closing day. It's a great resource for anyone interested in learning more about the home buying process. Tap below to read the guide.

To catch up to current demand, Freddie Mac estimates we need to build almost four million homes. The good news is builders are working hard to get us there. The U.S. Census Bureau also states :

What does this mean? Lawrence Yun, Chief Economist at NAR, clarifies :

“ The March figure of 1.74 million housing starts is the highest in 14 years. Both single-family units and multifamily units ramped up. After 13 straight years of underproduction – the chief cause for today’s inventory shortage – this construction boom needs to last for at least three years to make up for the part shortfall. As trade-up buyers purchase newly constructed homes, their prior homes will show up in MLSs, and hence, more choices for consumers. Housing starts to housing completion could be 4 to 8 months, so be patient with the improvement to inventory. In the meantime, construction workers deserve cheers.”

If you’re planning to buy this year, the key to success will be patience, given today’s low inventory environment. Let’s connect today to talk more about what’s happening in our area.

Search all the newest listing for sale and organize your search in one easy to use place.

Guide to Buying A Home

Read our Guide to Buying a Home. Find and Buy a Home You'll LOVE!!!

Guide to Selling a Home

Fast, free, and easy home value report. Simply put in your address, confirm a few details and see your home's value. Report includes market price spread, anticipated sale price, and comparable sold homes. Thinking of selling or just curious about what your home is worth? Tap below for your home value report. 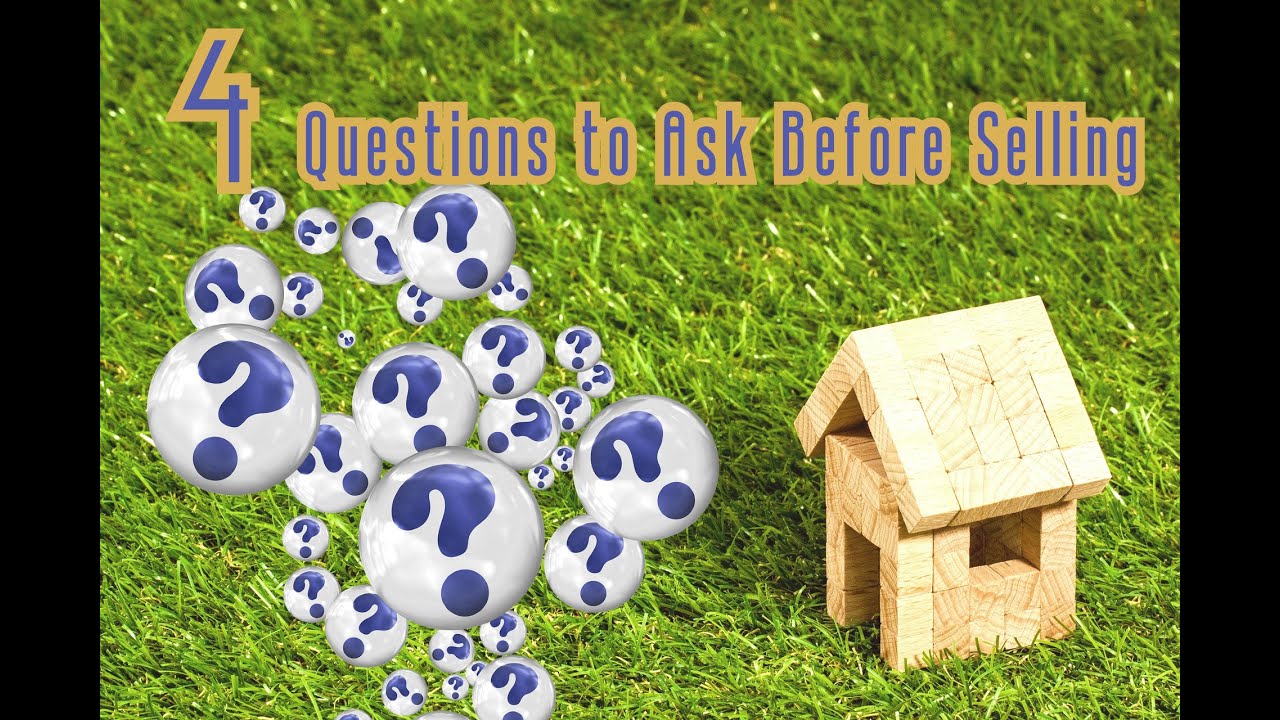 Sell Faster and For More Money

The Real Estate Market in Rhode Island is absolutely on fire. There are more buyers looking for homes and less homes for sale. I’m getting so desperate to find homes for my buyers that I am offering up to $5000 credited back to my sellers that list with our team in the next 3 months.

We have thousands of buyers in our database with hundreds of active searches daily on our property search website.

We’ll get you multiple offers on your home . Call or text me .

We are so confident we can sell your house quickly and for top dollar that we're willing to offer you up to $5000* towards your seller side closing costs when you list your house with us.